Introduction - The Leeds Parish plan sets out to describe how the village community views itself developing over the next decade, and outlines the actions needed to achieve that vision.

Our objective was to get a representative input into the plan, the aim being that the plan should reflect the concerns and aspirations of the village rather than those of the people drawing it up.  It should also help to provide feedback from the village with regards to planning for future development, facilities for the young and the community in general, transport and roads.  The role of plan is to balance all of those things that people cherish about the local environment with developments that will need to happen in the future.

The process was as follows - The Parish Council invited volunteers from the local community asking them to form a Parish Plan committee.  The committee consisted of 8 people, and included two members of the Parish Council, one of the two local publicans, and the chief executive of Leeds Castle.  All had lived in the Parish for over two years, some for considerably longer.  An initial launch event was held at Leeds Castle in September 2007, attended by more than a hundred people, to communicate what we were doing to people in the village and to gauge the fundamental aspirations and concerns of the community before we commenced drawing up a more detailed questionnaire.

The questionnaire was constructed and we believe was distributed to all households within the Parish in May 2008, it was also available for download from this website. Around half were returned, representing the views of 115 households and 280 individuals.  We summarised the results of the questionnaire which were presented to the village at an event held in the village hall in July 2008.  This also gave the community the opportunity to raise any concerns as to any slant we may have put on the views received.  The plan was launched in early December 2008 and approved by the Parish Council. 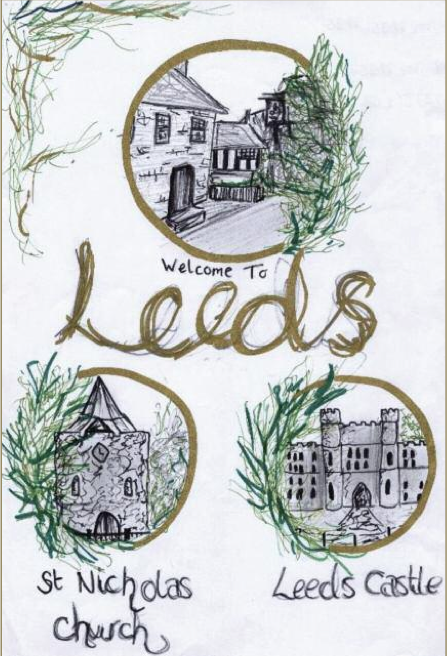